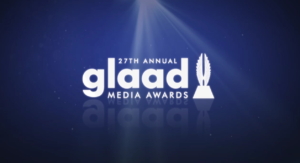 The 28th annual Glaad Media Awards ceremony took place in Los Angeles on 1st April and has been presided by Cameron Esposito. The Glaad Media Awards recognize and honor films, television shows, musicians and works of journalism for their fair, accurate and inclusive representations of the lesbian, gay, bisexual, transgender and queer community and the issues that affect their lives.

Find here the photos of the red carpet.

The second ceremony will be held on May 6 at the New York Hilton Midtown. 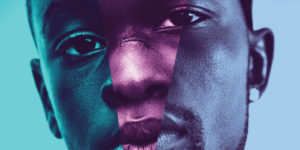 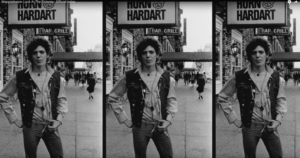 Mapplethorpe: Look at the pictures

Outstanding Daily Drama
The Bold and The Beautiful 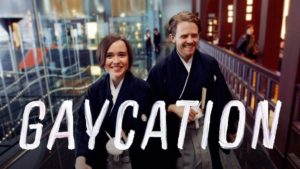 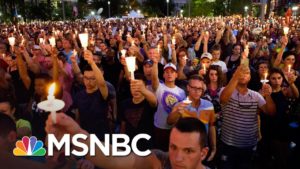 Outstanding Digital Journalism Article
“105 Trans Women On American TV: A History and Analysis” by Riese Bernard (Autostraddle.com)
“After the Orlando Shooting, the Changed Lives of Gay Latinos” by Daniel Wenger (NewYorker.com)
“The Methodist Church May Split Over LGBT Issues. Meet the Lesbian Bishop Caught in the Middle.” by Becca Andrews (MotherJones.com)
“These are the Queer Refugees Australia has Locked Up on a Remote Pacific Island” by J. Lester Feder (BuzzFeed.com)
“The Uncertain Olympic Future for Trans and Intersex Athletes” by Diana Tourjee (Broadly.Vice.com) 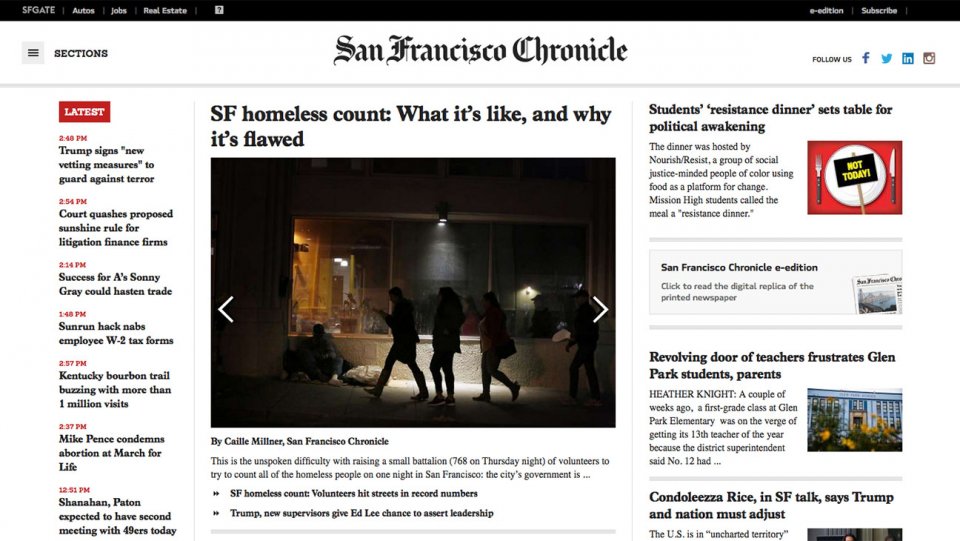 If you want to assist to the ceremony, follow this link to purchase a ticket.