Oscar ceremony – What to remember? 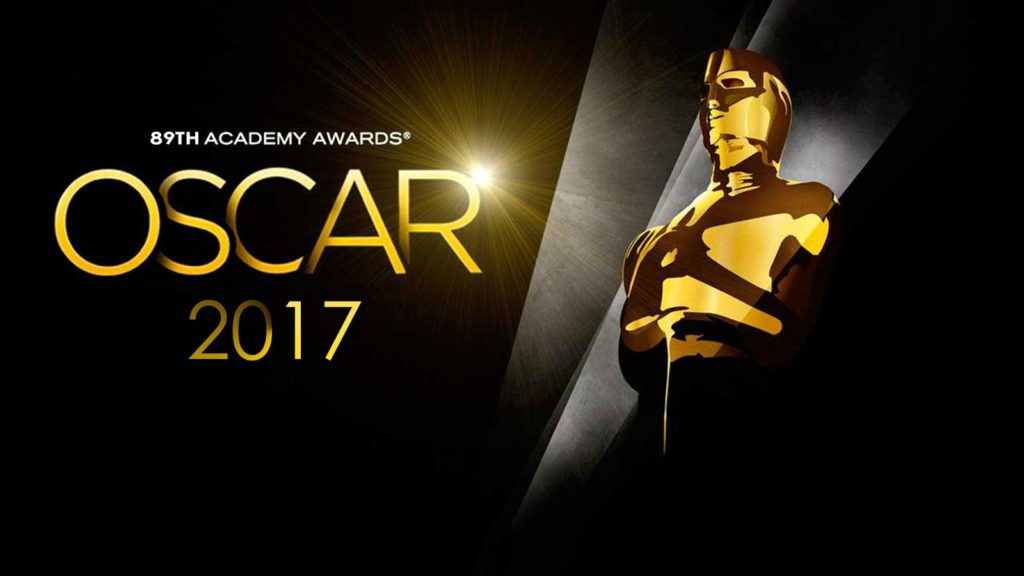 On Sunday 26th the 89th Ceremony brought it’s share of surprises. The biggest one, of course, was when Warren Beatty announced the wrong winner for the Best Picture award. Indeed, “La La Land” was first pronounced winners while The Academy actually chose “Moonlight” to win this award. Beatty explained afterward the he had the wrong envelope and read “La La Land” from the best actress award. (watch the video) PWC has since apologised for the infamous mishap.

Despite of the last award, “La La Land” by Damien Chazelle has been the big winner of the evening winning six awards. “Moonlight” won 3 awards including Best Picture when “Manchester by the Sea” and “Hacksaw Ridge”, each won two awards.
Oscar Academy Award Parent, Disney affirmed it’s success with three awards won by “Piper”, “The Jungle Book” and “Zootopia”.

Surprisingly, the 2017 ceremony lost 4 percent of audience from last year with an early count of anaverage of 32.9 million viewers. Still, the ceremony remains a lucrative show for ABC with $115 million in ad revenue for the night.

At STAGE Films we are enjoying this annual rendez-vous and are pleased with the quality of our fellow, filmmakers’ productions. We look forward to 2018 ceremony and a new year of cinematographic discoveries. 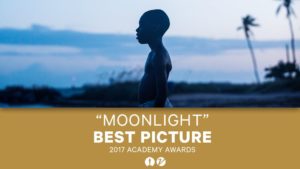 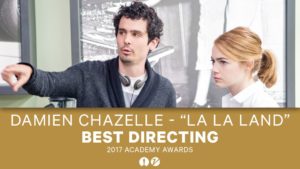 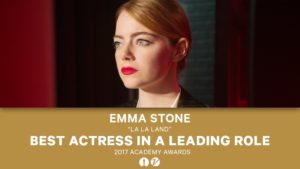 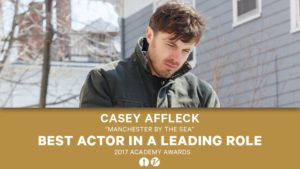 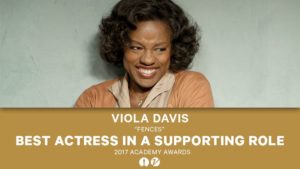 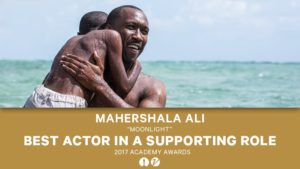 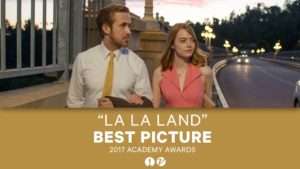 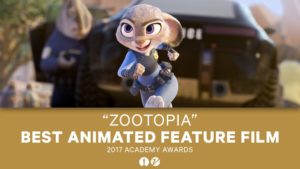 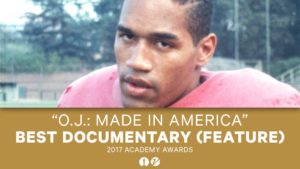 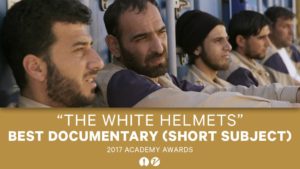 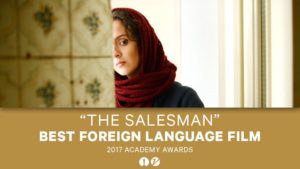 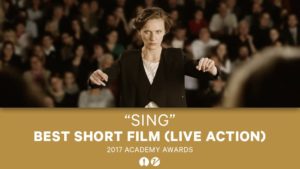 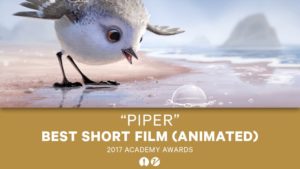 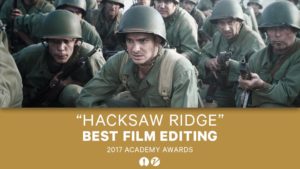 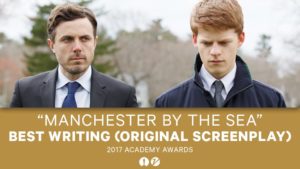 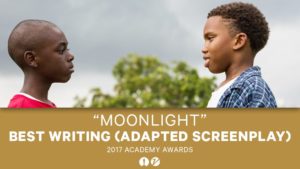 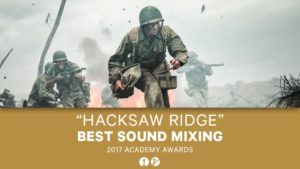 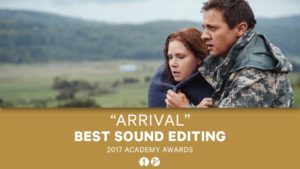 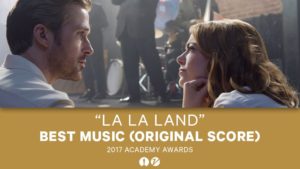 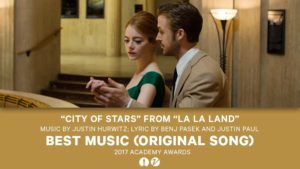 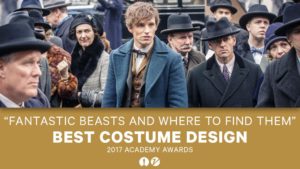 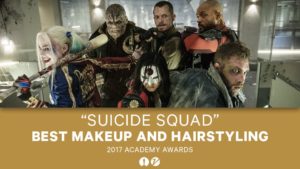 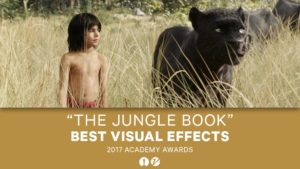 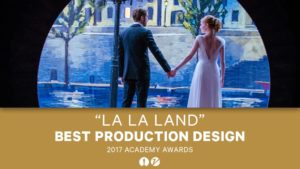 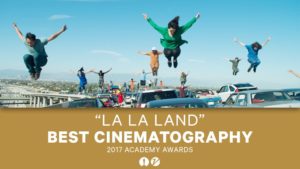